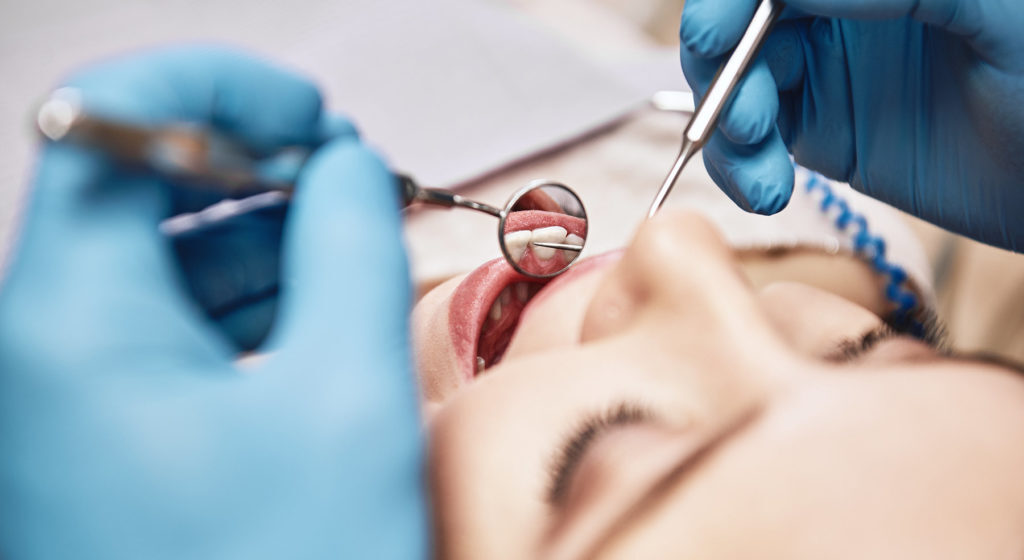 Are you concerned about bad breath, gingivitis and tartar build up?

Brushing and flossing at home on a regular basis can prevent these issues, but it is still important that you have your teeth professionally cleaned on a consistent basis. After a dental cleaning, your teeth will feel smooth and squeaky-clean, and they will probably look brighter as well.

We provide teeth cleanings in Downtown Calgary to prevent the development of tooth decay and gum disease. If you would like to learn more or receive teeth cleanings near you, please contact our office.

Why should you be concerned about Plaque?

What is Calculus (Tartar)?

Calculus and Plaque can form below the gum line between the gums and teeth. If left for long enough, plaque and calculus can cause gingivitis and periodontitis.

Gingivitis is inflammation in the gums around the teeth. It is seen as redness in the gums and the gums bleed easily when brushed or flossed.

The best way to find out if you show symptoms of gingivitis or periodontitis is too book a dental cleaning near you with one of our hygienists. Our Dental cleanings consist of:

Your scaling, polishing and fluoride needs will be assessed based on your individual condition and needs.

Book an appointment to get a dental cleaning near you and have your individual and custom plan developed to maintain healthy teeth and gums, and ask our hygienists for instruction on proper brushing and flossing techniques. 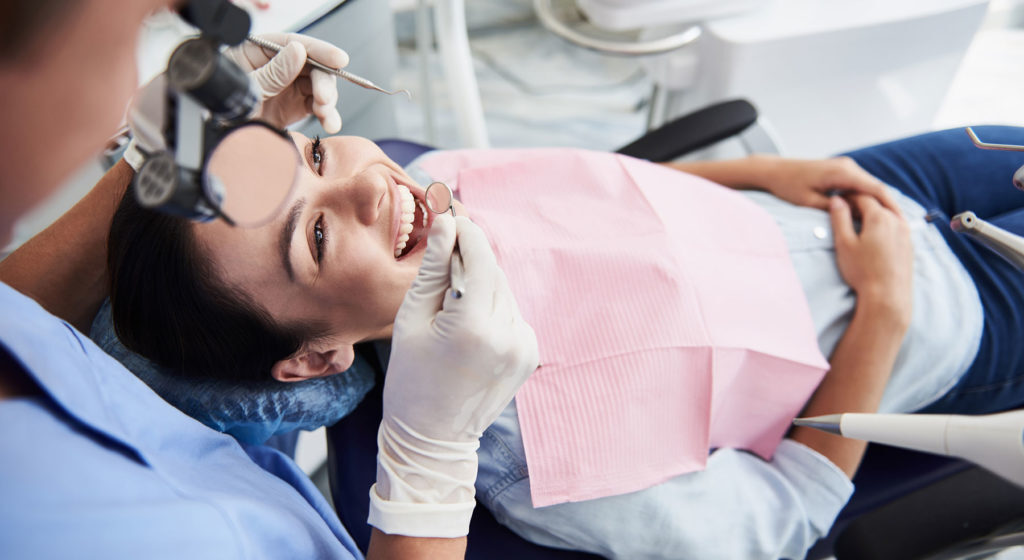